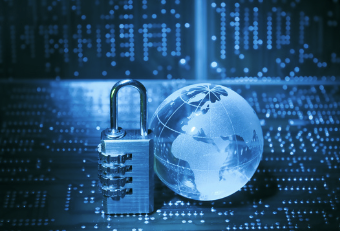 A consortium, led by prof. De Haro of the University of Amsterdam, received a 9M euro grant to study the social impact that quantum computers will have on cybersecurity and cryptography. The research consortium, named Quantum Impact on Societal Security (QISS), consists of various leading partners, such as QuSoft, Rathenau Institute, De Nederlandsche Bank, ABN-AMRO, and […] 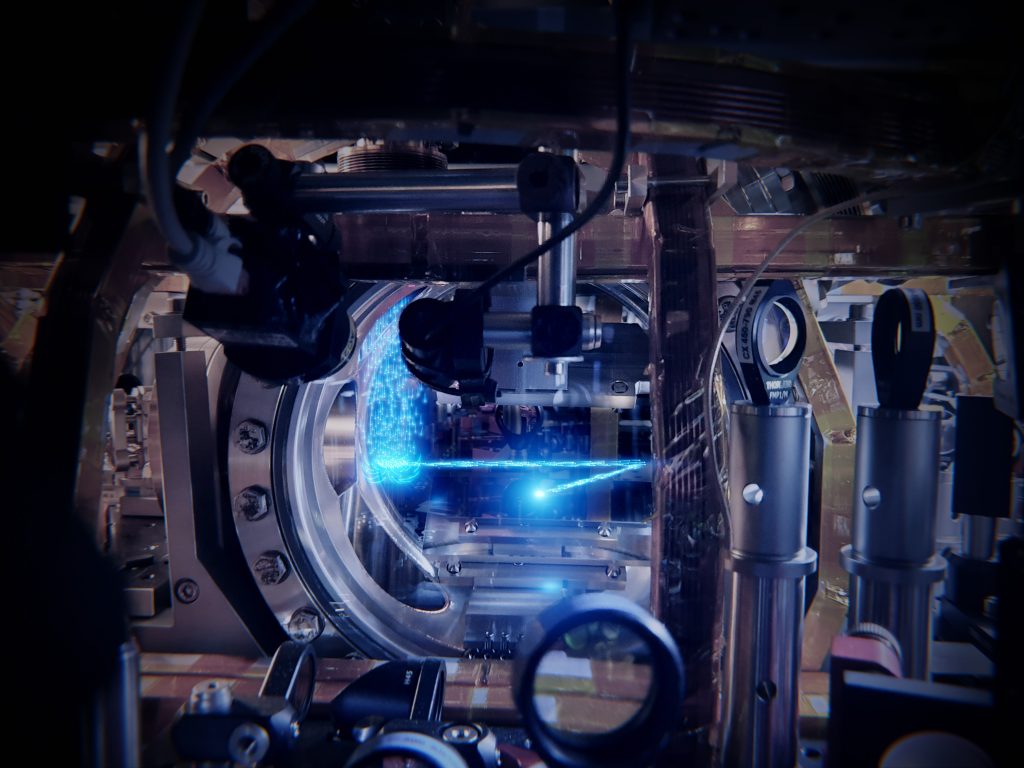 Imagining our everyday life without lasers is difficult. We use lasers in printers, CD players, pointers, measuring devices, and so on. What makes lasers so special is that they use coherent waves of light: all the light inside a laser vibrates completely in sync. Meanwhile, quantum mechanics tells us that particles like atoms should also […] 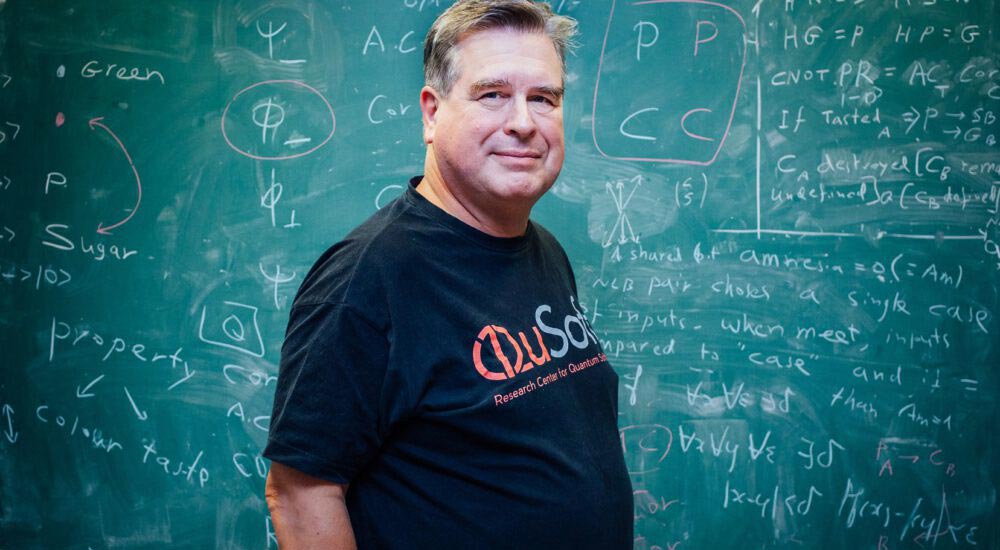 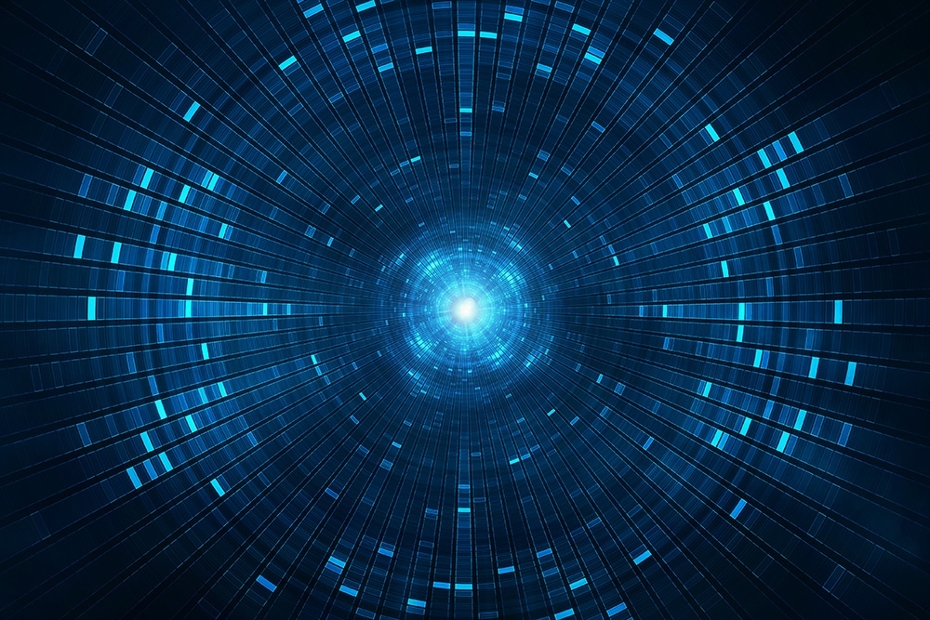 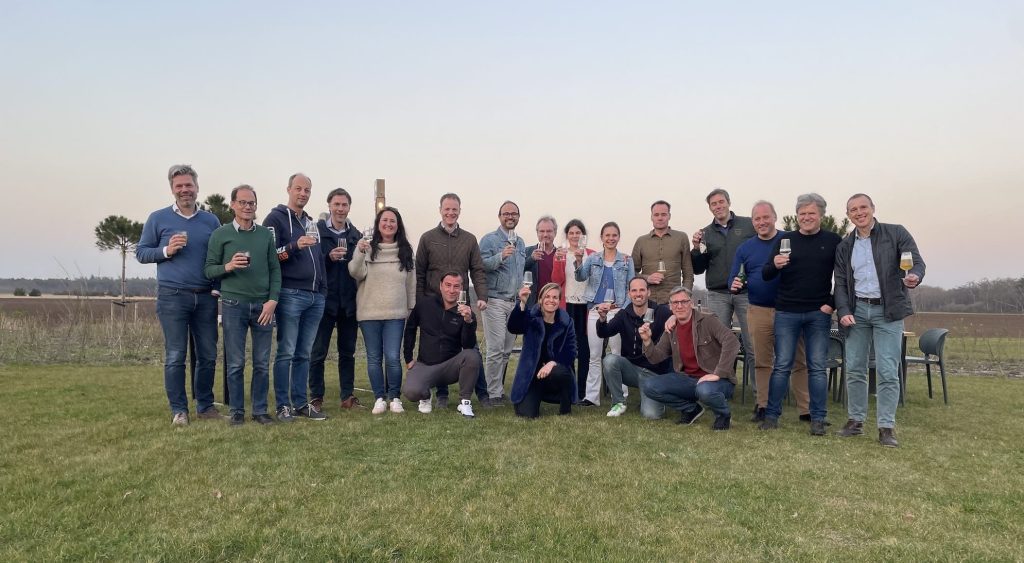 Organizations that want to investigate how quantum computing can benefit their business are invited to connect to the knowledge and technical infrastructure offered by the Quantum Application Lab (QAL) now. QAL is a newly formed public-private R&D partnership that offers a unique team of scientists, researchers, engineers, application developers, software and hardware specialists in a […]

The quantum computer is coming! A computer that is many times faster and smarter than the best supercomputers we know today. The applications for the quantum computer are often still unclear, but one thing is certain: as a company it is best to prepare yourself now. You can listen to our director Harry Buhrman in […] 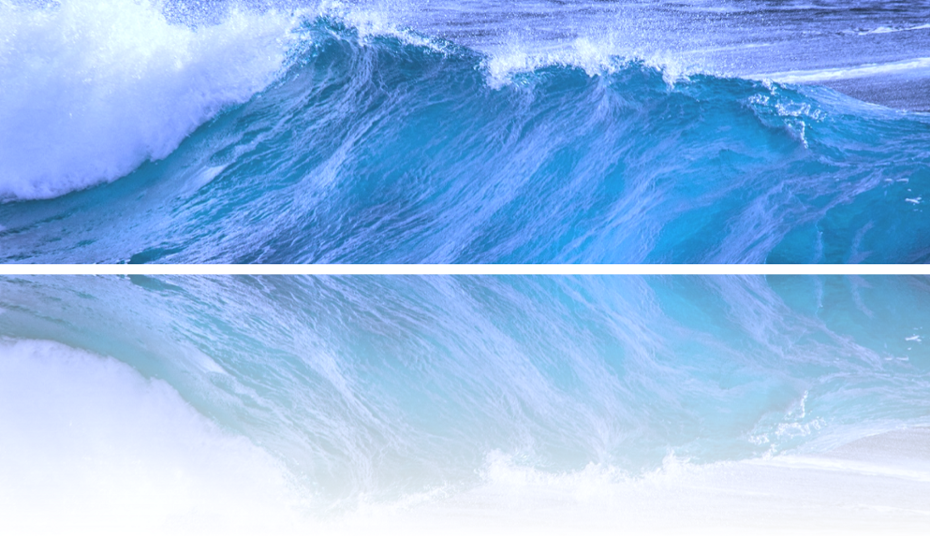 Supersymmetry is symmetry of nature that is often hypothesized to exist among elementary particles. In a new paper that appeared in Physical Review Letters this week, physicists from the University of Amsterdam and QuSoft propose a setup where supersymmetry can also be observed between lumps of energy in a material – so-called kinks and skinks. […] 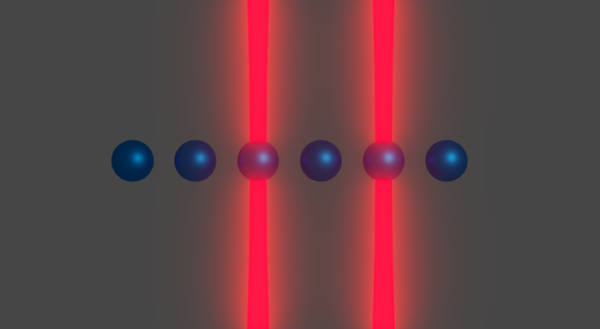 Physicists from the University of Amsterdam have proposed a new architecture for a scalable quantum computer. Making use of the collective motion of the constituent particles, they were able to construct new building blocks for quantum computing that pose fewer technical difficulties than current state-of-the art methods. The results were recently published in Physical Review […] 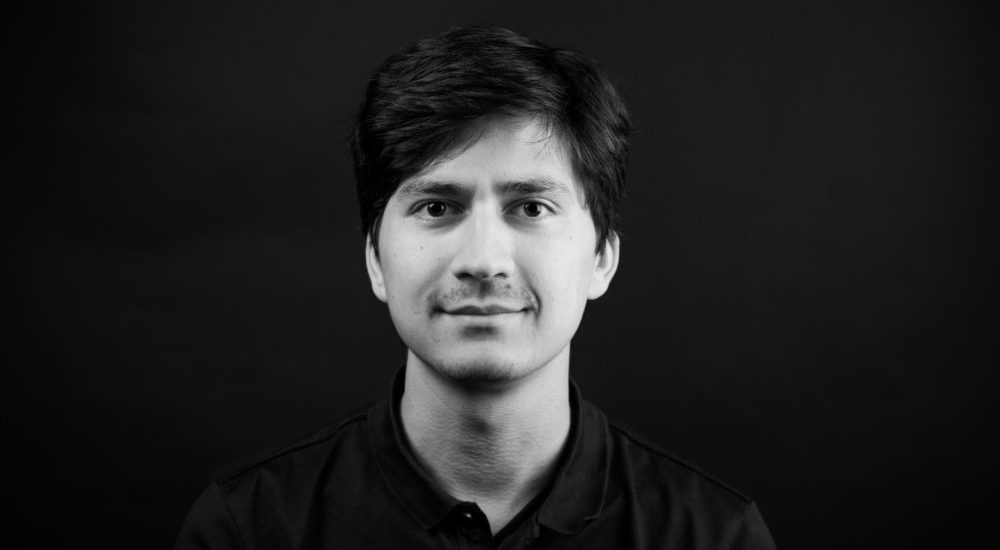 On Wednesday, January 26, Farrokh Labib will defend his thesis on “Quasirandomness in quantum information theory”. Farrokh’s dissertation contributes to a large international research program that is trying to map out how information can be processed on quantum systems and when this has or does not have advantages over ‘classical’ information processing. This is important […]