Big Meetup: How will Quantum impact Business and Society?

Coming November 3rd, Quantum.Amsterdam and the Centre for Quantum & Society have jointly organized the next Big Meetup.

Video released: This is the Quantum Software Consortium.

The Quantum Software Consortium is building a new research community in the Netherlands in Quantum Information Science. But what is Quantum Information Science? You perhaps heard of the quantum computer. A computer that fundamentally uses different physics laws than a classical computer does. But like a classical computer, also a quantum computer uses software – […]

On 23 June 2022, CWI researcher Ronald de Wolf and his co-authors received the prestigious ACM STOC 10-year Test of Time Award during the ACM Symposium on Theory of Computing (STOC), one of the most important conferences in theoretical computer science. Samuel Fiorini, Serge Massar, Sebastian Pokutta, Hans Raj Tiwary and Ronald de Wolf were given the […]

A consortium, led by Dr. De Haro of the University of Amsterdam, received a 1M euro grant to study the social impact that quantum computers will have on cybersecurity and cryptography. The research consortium, named Quantum Impact on Societal Security (QISS), consists of various leading partners, such as QuSoft, Rathenau Institute, De Nederlandsche Bank, ABN-AMRO, and […]

Imagining our everyday life without lasers is difficult. We use lasers in printers, CD players, pointers, measuring devices, and so on. What makes lasers so special is that they use coherent waves of light: all the light inside a laser vibrates completely in sync. Meanwhile, quantum mechanics tells us that particles like atoms should also […] 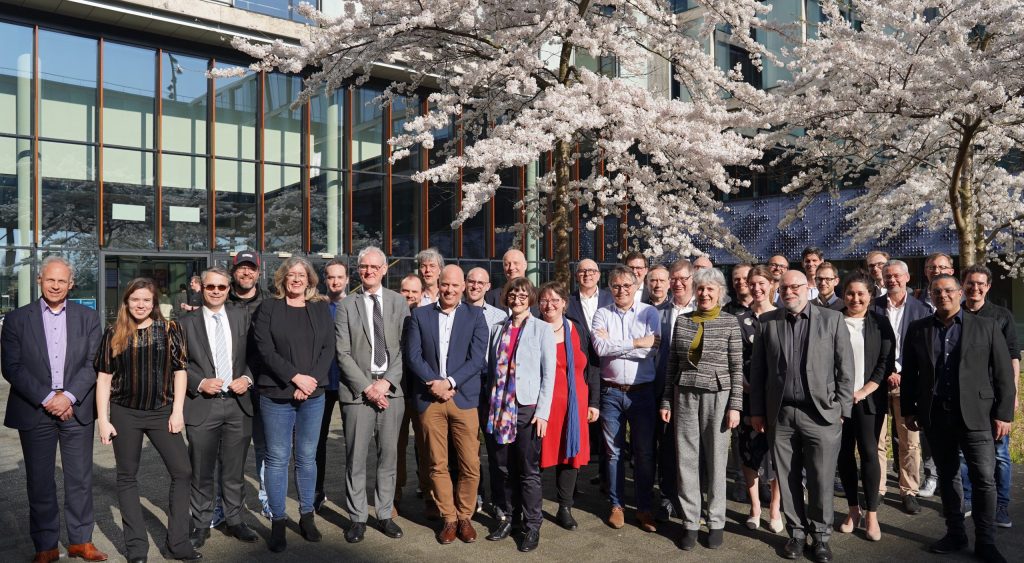 Organizations that want to investigate how quantum computing can benefit their business are invited to connect to the knowledge and technical infrastructure offered by the Quantum Application Lab (QAL) now. QAL is a newly formed public-private R&D partnership that offers a unique team of scientists, researchers, engineers, application developers, software and hardware specialists in a […] 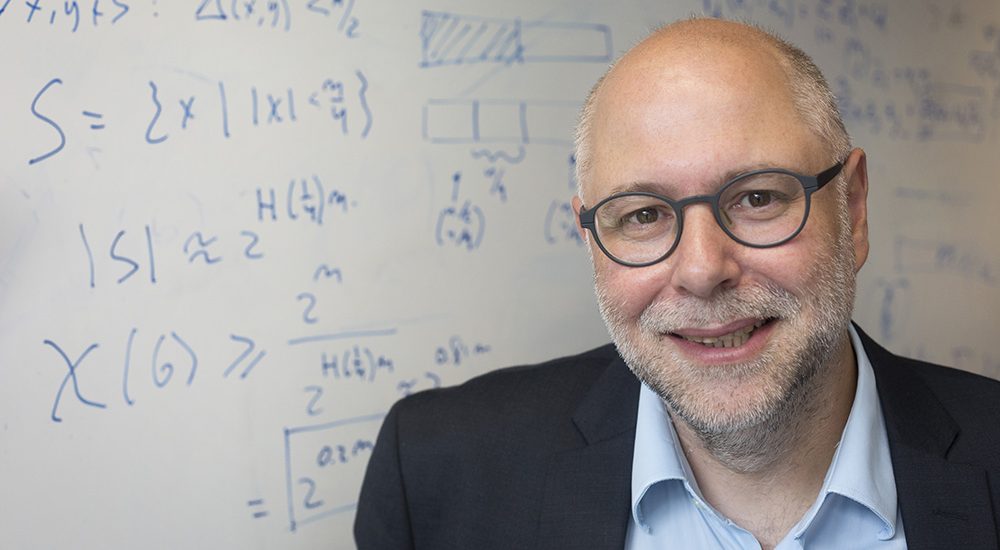 The quantum computer is coming! A computer that is many times faster and smarter than the best supercomputers we know today. The applications for the quantum computer are often still unclear, but one thing is certain: as a company it is best to prepare yourself now. You can listen to our director Harry Buhrman in […]