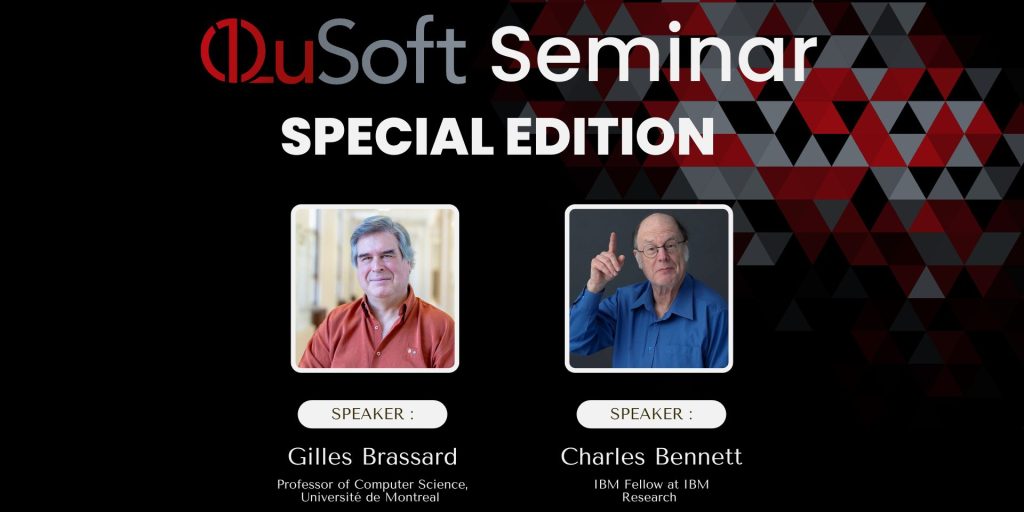 Later update to this post – You can view the QuSoft seminar now here:   —————- From the moment QuSoft was established, every Friday of the week a QuSoft seminar was organised (with some exceptions). What started as something for just the QuSoft researchers grew into a well-known seminar for which scientists from all over the […] 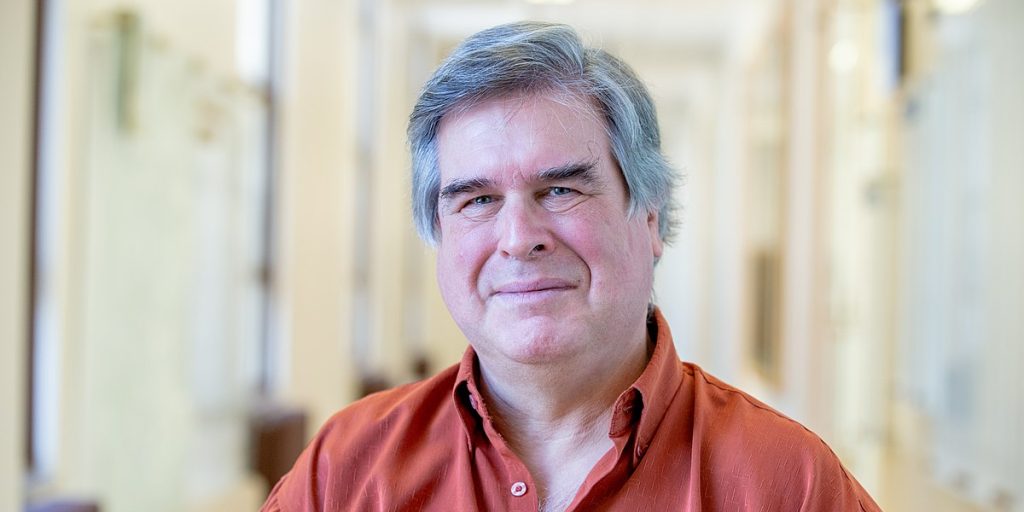 Charles Bennett (IBM Research) and Gilles Brassard (Université de Montréal) were awarded the 2023 Breakthrough Prize in Fundamental Physics, the world’s largest science prize, for their foundational work in quantum information. They share this prize with David Deutsch and Peter Shor. In honour of this prize, we are organising a symposium at the KNAW (The […]

Dr. Christian Schaffner has been appointed professor of Theoretical Computer Science, with special attention to quantum computing, at the Informatics Institute of the Faculty of Science at the University of Amsterdam (UvA). The appointment came into effect on 1 December 2021. Quantum Cryptography Schaffner’s main area of expertise is quantum cryptography. Cryptography is a fascinating […]

Big Meetup: How will Quantum impact Business and Society?

Coming November 3rd, Quantum.Amsterdam and the Centre for Quantum & Society have jointly organized the next Big Meetup.

Video released: This is the Quantum Software Consortium.

The Quantum Software Consortium is building a new research community in the Netherlands in Quantum Information Science. But what is Quantum Information Science? You perhaps heard of the quantum computer. A computer that fundamentally uses different physics laws than a classical computer does. But like a classical computer, also a quantum computer uses software – […]

In this mini course you will learn about the characterization of noise in qubits and quantum gates. The lectures will be given by Arghavan Safavi-Naini (QuSoft, IoP, UvA) and Jonas Helsen (QuSoft, CWI). Topics: 1. The basics of noise in quantum computation, and different metrics (such as fidelity, diamond distance, unitarity) to quantify noise. 2. […]

The programme for the NMC Scientific days is almost complete and we are looking forward to meet in person at the Van der Valk Hotel in Utrecht. During the NMC Scientific Days, keynote lectures will be given by: Helmut Hofer (Princeton Institute for Advanced Study), Natasa Jonoska (University of South Florida), Shafi Goldwasser (Massachusetts Institute of […] 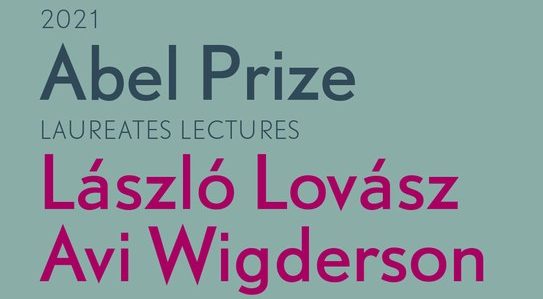 On Friday 8 April the two 2021 Abel Prize Laureates – Hungarian mathematician László Lovász and Israeli computer scientist Avi Wigderson – will give lectures at CWI during a lively afternoon programme for the Dutch science community. Three additional speakers, whose research is inspired by the work of the laureates, will also give talks at […]

Big meetup event: How to build the Future Quantum Workforce? 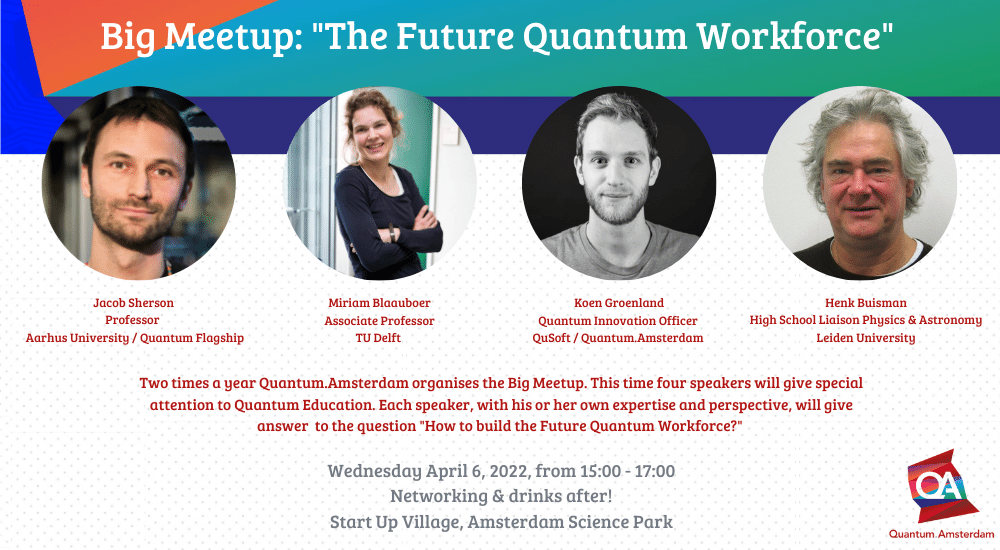 Two times a year Quantum.Amsterdam organises the Big Meetup. This time four speakers will give special attention to Quantum Education. Each speaker with his or her own expertise, varying from high school education, towards MSc programs and courses for business, will give answer to the question: “How to build the Future Quantum Workforce?” Speakers: – […]