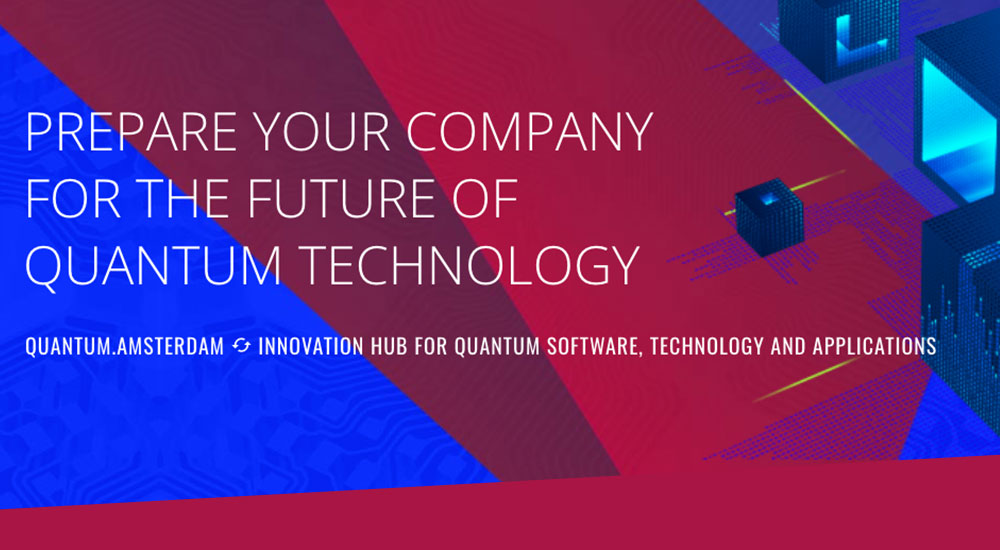 Quantum Delta NL, the public-private foundation that was launched in 2020 with the mandate to coordinate and execute the Netherland’s National Agenda for Quantum Technology (NAQT), has been awarded €615 million from the Dutch Ministry of Economic Affairs and Climate Policy to power the advancement of quantum technology. This gives a tremendous boost to quantum […]

Funds will be used to train 2,000 researchers and engineers to scale 100 start-ups and to host three corporate R&D labs in the Netherlands by 2027. Monday, April 12, 2021 (Delft, Netherlands): Quantum Delta NL, the public-private foundation, which launched in 2020 with the mandate to coordinate and execute the Netherland’s National Agenda for Quantum […]