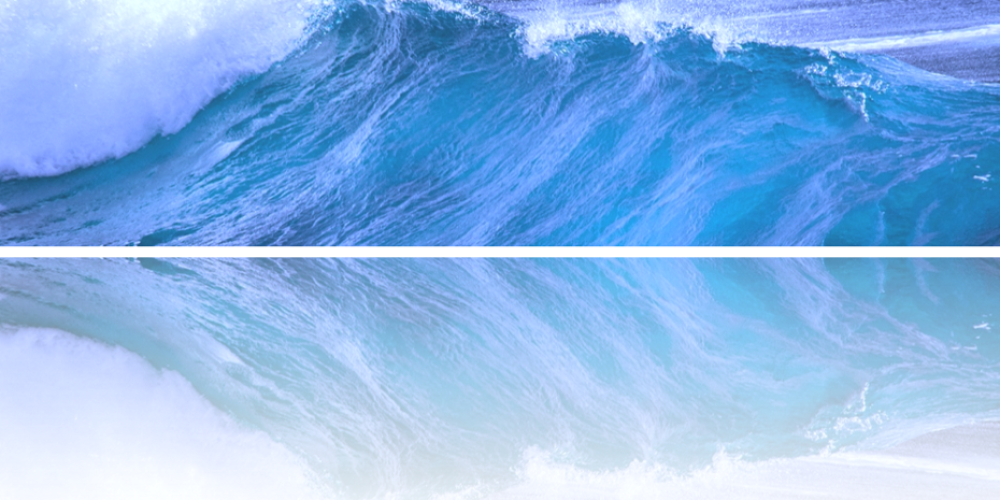 Supersymmetry is symmetry of nature that is often hypothesized to exist among elementary particles. In a new paper that appeared in Physical Review Letters this week, physicists from the University of Amsterdam and QuSoft propose a setup where supersymmetry can also be observed between lumps of energy in a material – so-called kinks and skinks.

Supersymmetry is a hypothesized symmetry of nature which connects the known types of elementary particles to different but very similar particles: their ‘superpartners’. Inspired by the beauty of this idea, condensed matter physicists have proposed to use supersymmetry to help address some of the hard problems, such as the behaviour of large groups of strongly interacting quantum particles, where often numerical approaches, though limited, are the only option.

This is in particular the case for interacting electrons in solid state systems, which underlie some outstanding questions. A good example is the question why and when some materials, at relatively high temperatures, can completely lose their resistance to electric currents and become superconductors.

To answer such questions, physicists have designed theoretical models which explicitly include supersymmetry. Their quest is to understand the quantum states of matter formed by fermions, a family of particles with similar properties to the electron. A particularly natural proposal was made in 2003 in two consecutive papers by UvA-physicists Kareljan Schoutens, Jan de Boer and Bernard Nienhuis together with Paul Fendley (now in Oxford).

Importantly, the above considerations so far remained the playground of theorists. However, in their new paper, Jiří Minář, Bart van Voorden and Kareljan Schoutens propose, for the first time, how to also possibly realize such supersymmetric systems in a laboratory, using neutral atoms cooled down to a temperature close to absolute zero, more than 270 degrees below zero on the Celsius scale. The atoms are manipulated by lasers, bringing them in a highly excited state, the so-called Rydberg state, which helps mediate the interaction between the atoms. Such Rydberg atom systems are now commonly used in laboratories (including labs at the University of Amsterdam and TU Eindhoven), among other things because they constitute one of the frontrunner platforms for the realization of a quantum computer.

The system studied in the new paper features ‘topological quasiparticle excitations’ – localized lumps of energy known as kinks, as well as their superpartners dictated by the supersymmetry – the skinks. The researchers were able to design an explicit experimental protocol which prepares and detects the dynamics of both kinks and skinks. The remarkable feature of their setup is that the way the measured quantities evolve in time is identical for both kinks and skinks. This gives a clear experimental sign of the fact that these quasi-particles are indeed very similar – that is, it shows the underlying supersymmetry.

The new research focused on the simplest possible scenario – a one-dimensional lattice where the atoms are all arranged on a line. The work may therefore inspire not only possible experimental realizations of supersymmetry using available techniques, but also the design of more elaborate simulators of supersymmetric models in more than one dimension – with the atoms arranged in a two-dimensional plane, or even in all three directions. Such systems are known to exhibit exquisite properties, the nature of which still remains poorly understood. A Rydberg atom quantum simulator might provide the right tool to address such intriguing questions in the future.

The earlier papers mentioned in the text: