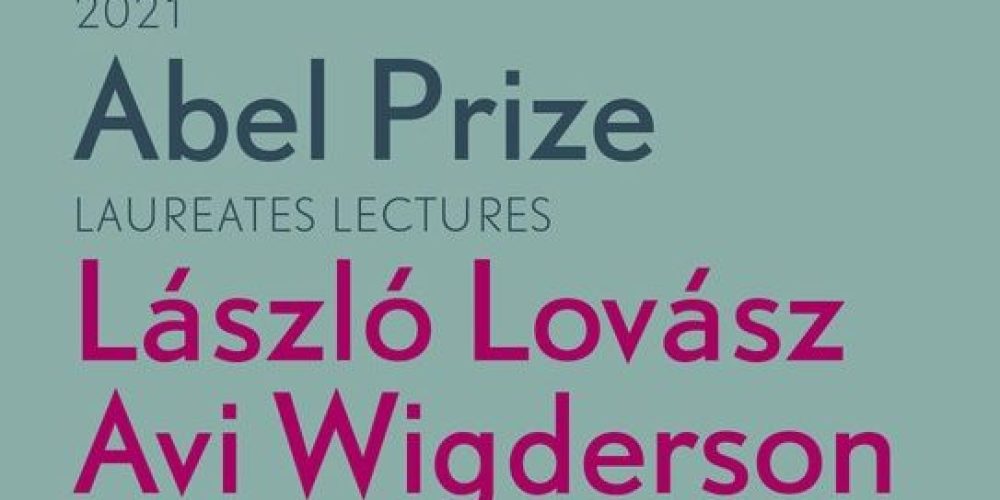 On Friday 8 April the two 2021 Abel Prize Laureates – Hungarian mathematician László Lovász and Israeli computer scientist Avi Wigderson – will give lectures at CWI during a lively afternoon programme for the Dutch science community. Three additional speakers, whose research is inspired by the work of the laureates, will also give talks at the 2021 Abel Laureates Lectures: Dion Gijswijt (TUD), Michael Walter (UvA, Ruhr-University Bochum), and Jeroen Zuiddam (UvA). CWI is looking forward to welcome its guests. Organizer Monique Laurent (CWI, UvT) says: “Lovász and Wigderson are old friends, cooperating since long with several researchers at CWI”.

The Abel Prize is awarded yearly by the Norwegian Academy of Sciences and Letters, and is considered as the missing Nobel Prize in mathematics. In 2021 the Abel Prize was awarded to László Lovász from Eötvös Loránd University in Budapest (Hungary) and Avi Wigderson from the Institute for Advanced Study in Princeton (USA) “for their foundational contributions to theoretical computer science and discrete mathematics, and their leading role in shaping them into central fields of modern mathematics”.

The work of Lovász and Wigderson plays an important role in bringing mathematics and computer science together, which is also a focus of CWI. Indeed, both awardees have been cooperating with several researchers at CWI. With Lovász and Hendrik Lenstra, Arjen Lenstra designed in 1982, while being a PhD-student at CWI, the famous LLL-algorithm to find a short basis of a lattice. This algorithm has numerous applications in cryptanalysis and optimization. With Andrew Odlyzko, Herman te Riele at CWI used the algorithm to disprove the long-standing Mertens conjecture in number theory.

Harry Buhrman, group leader of the Algorithms and Complexity group at CWI and director of QuSoft, published in 1998 an article with Richard Cleve and Avi Wigderson “Quantum vs. Classical Communication and Computation“, which exhibited the first example of an exponential quantum advantage in  communication for distributed computing tasks. “It was a fun time of learning and exploring the new paradigm of quantum computing,” Buhrman says. “It was amazing to cooperate with Wigderson who sees seemingly instantaneously deep connections between different research areas”.

Ronald de Wolf (CWI, UvA and QuSoft) recently wrote an article on Wigderson about his results, which influenced many fields. Wigderson worked, for instance, in zero-knowledge proofs, which impacted computational complexity, proof theory, and cryptography. He also studied distributed computation, communication complexity, randomness in computation, parallel computing, data structures, quantum computing, pure graph theory, and many other areas. De Wolf: “He has a very broad perspective on the theory of computing, with a keen eye for how it can learn from, interact with, and illuminate other parts of science”. Wigderson’s research in technical computer science has growing relevance for physics, biology, economics, cognitive science and many other areas.

Monique Laurent, CWI Fellow and organizer of the meeting, tells more about Lovász. “The work of Lovász has been very influential for my field of research’’, she says. “In 1979 he introduced a new spectral parameter to settle a long standing open question in information theory about the Shannon capacity of graphs. This also offered a first breakthrough application of semidefinite optimization, a now widely used powerful tool to design efficient approximation algorithms. His work combines in an elegant way algebraic, geometric and algorithmic insights, and remains a constant source of inspiration.”

CWI Fellow Lex Schrijver elaborated on his collaboration with Lovász, in an internal CWI newsletter in 2021: “In 1979-1980 I spent an inspiring year with Lovász in Hungary. We kept cooperating throughout the years, and, according to MathSciNet, with 27 co-publications we are each other’s most frequent co-author (while I obviously learned much more from him than he from me). We wrote a book together and worked on many topics revolving around graph structure, discrete optimization and statistical physics. One of Lovász’s biggests merits is the novel application of methods from classical mathematics to solving long-standing problems from more modern areas. His original methods, pleasant modesty, and eagerness to cooperate and share ideas have inspired many discrete mathematicians and theoretical computer scientists worldwide and have shown them the way to important new directions in their research”.

The lectures at CWI on 8 April are paired up with lectures on 7 April by the two laureates at the KNAW. The lectures on the Evening of the Abel prize 2021 at the KNAW are aimed at a general public, while those at CWI are directed towards scientists. At the KNAW, the other three speakers are Frank den Hollander (UL), Harry Buhrman (CWI, QuSoft, UvA) and Lex Schrijver (CWI, UvA). For registration for that event for the general publc, see the KNAW Evening of the Abel prize pages.

The two Abel Prize events at the KNAW and CWI are sponsored by the Gravitation projects NETWORKS and Quantum Software Consortium (QSC). 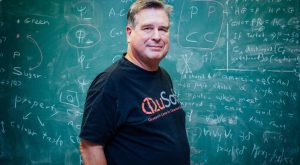 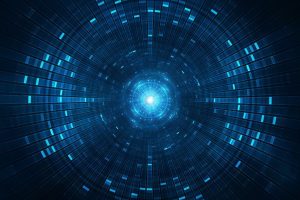 16 May 2022, source UvA The arrival of quantum computers will have major societal consequences, especially in the 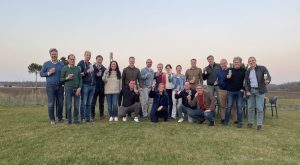