Students learn how to program for the quantum computer 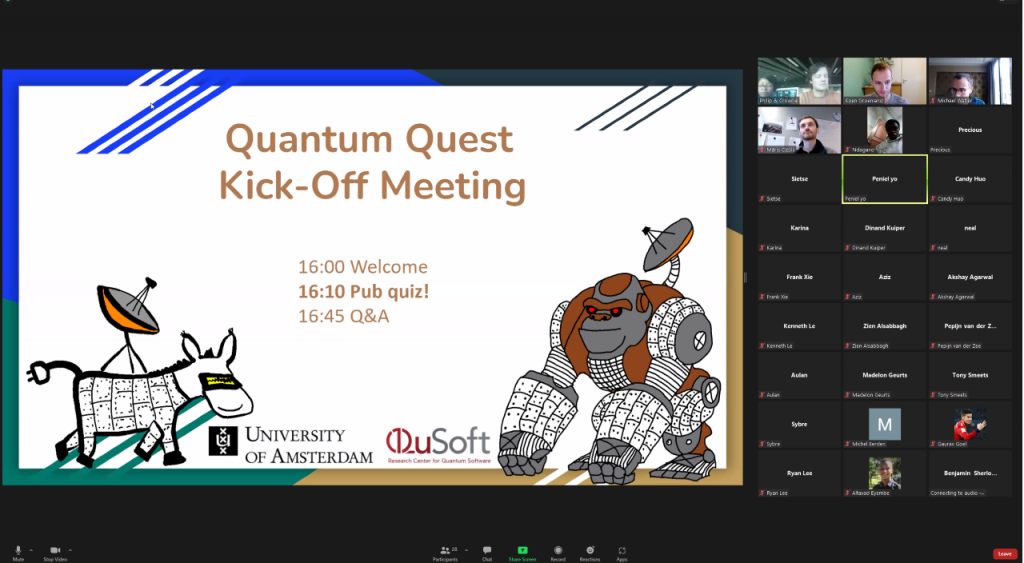 In a bilingual course, high school students can learn how to program for quantum computers. Two researchers from the QuSoft (established by the University of Amsterdam and CWI) are using this new initiative to introduce students to the kind of mathematics taught at the University. “Alice has a robotic donkey that she wants to program […] 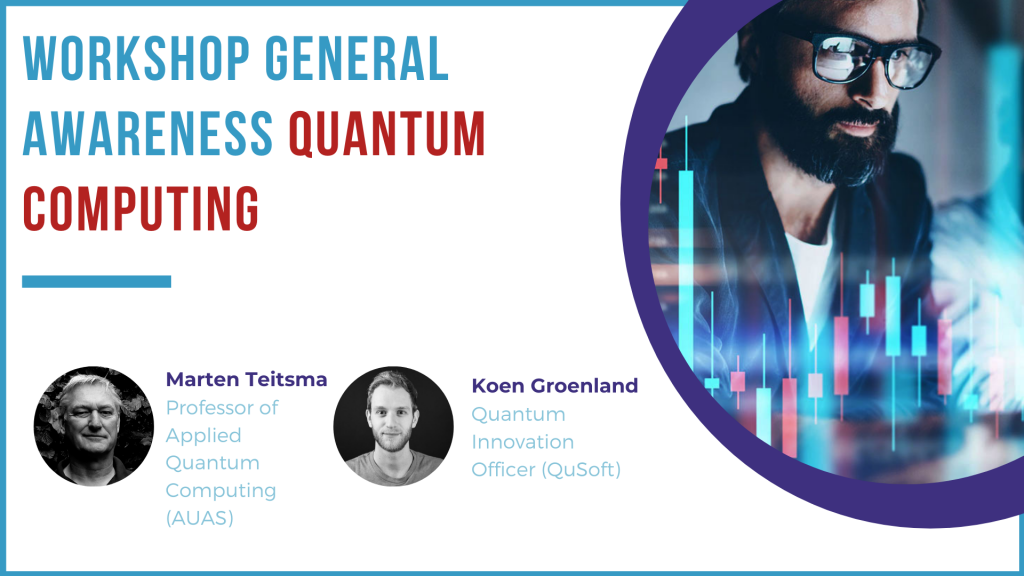 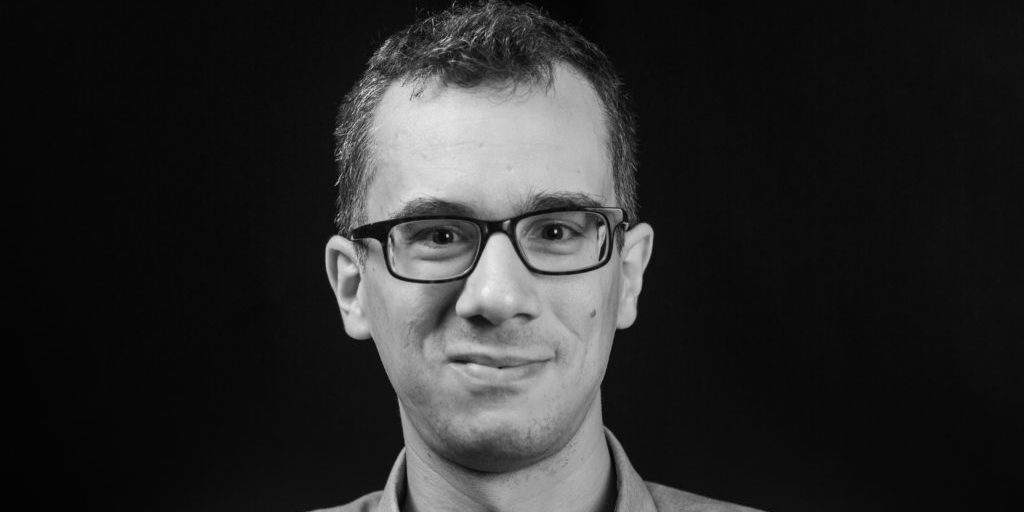